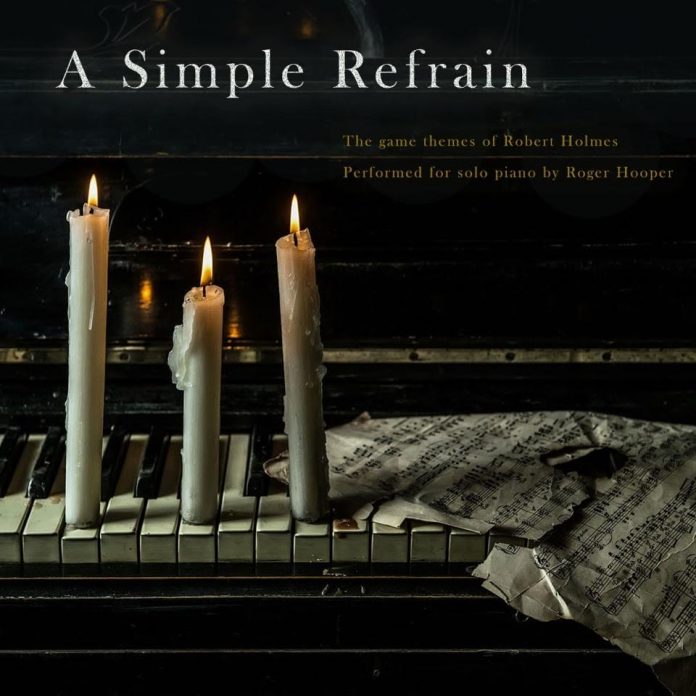 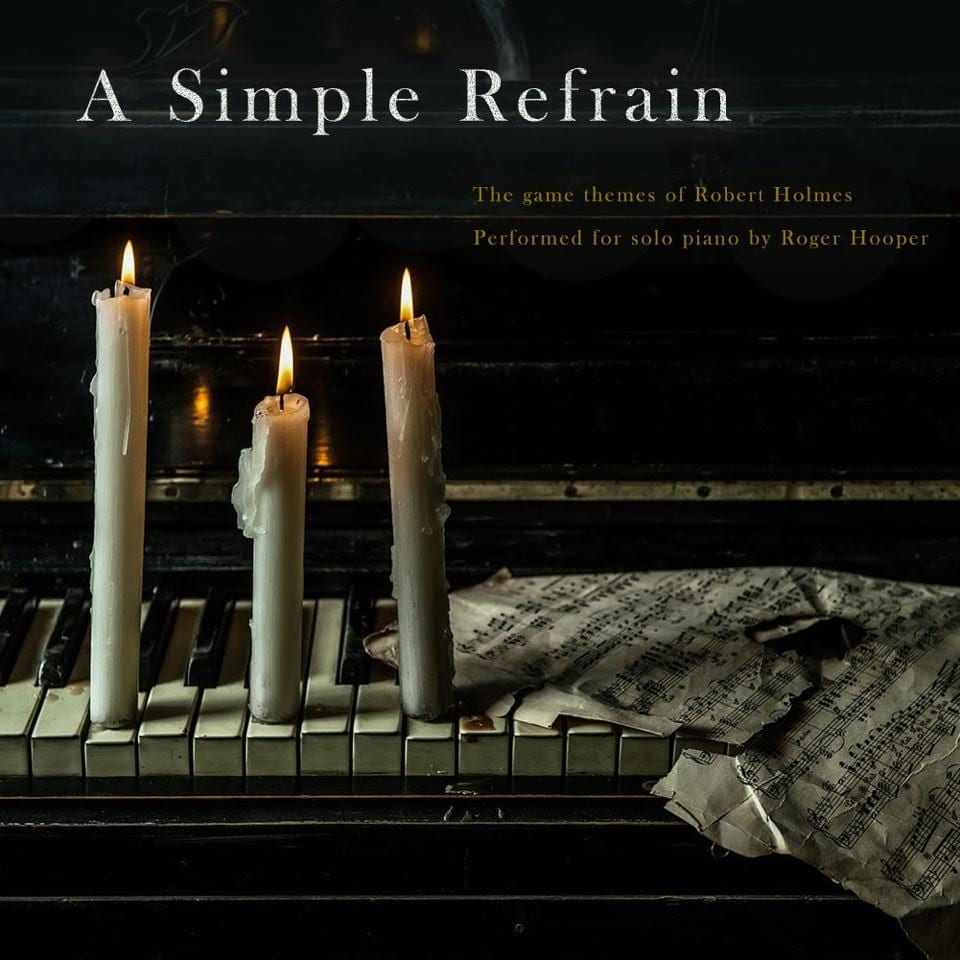 What a funny name for a track, huh? Very unassuming too. This track translates magnificently on piano. It makes you feel at peace with the world. Though very similar, both being piano based, I prefer the version on A Simple Refrain because it seems brighter to my ear and more passionate. It is one of my favorites for easy listening.

This track is the perfect melody to convey mystery, magic, and sadness all in one. By the time you hear this one, you are nearly done your journey. A lot has happened to Sam at this point too, so she’s tired and wants answers. The music has a way of subtly telling us that as well. It’s a track that makes me think about life; it’s dark, haunting, but also somber and sad.

This is a beautiful track. This one stands out to me because I can’t really describe it much other than to say it projects a sense of “great sadness”.

You know the theme, but which scene is it played in? Well, I may have missed it somewhere, but I believe it is only played in the scene where Grace has a temper tantrum with Gerde after she’s busted in her room, and that scene is so short that you don’t get to hear the song in its entirety. That’s a shame, really, because it’s a beautiful song. I particularly like the church organ kicking in, giving the song much more strength before returning to its tranquil mood. I wonder if the song would have fitted well in the church of Altotting.

At this point, Grace feels love, passion, heartache, and a little embarrassment. As rudy said, it’s a shame we don’t hear more in-game, but in A Simple Refrain we get to hear its full beauty.