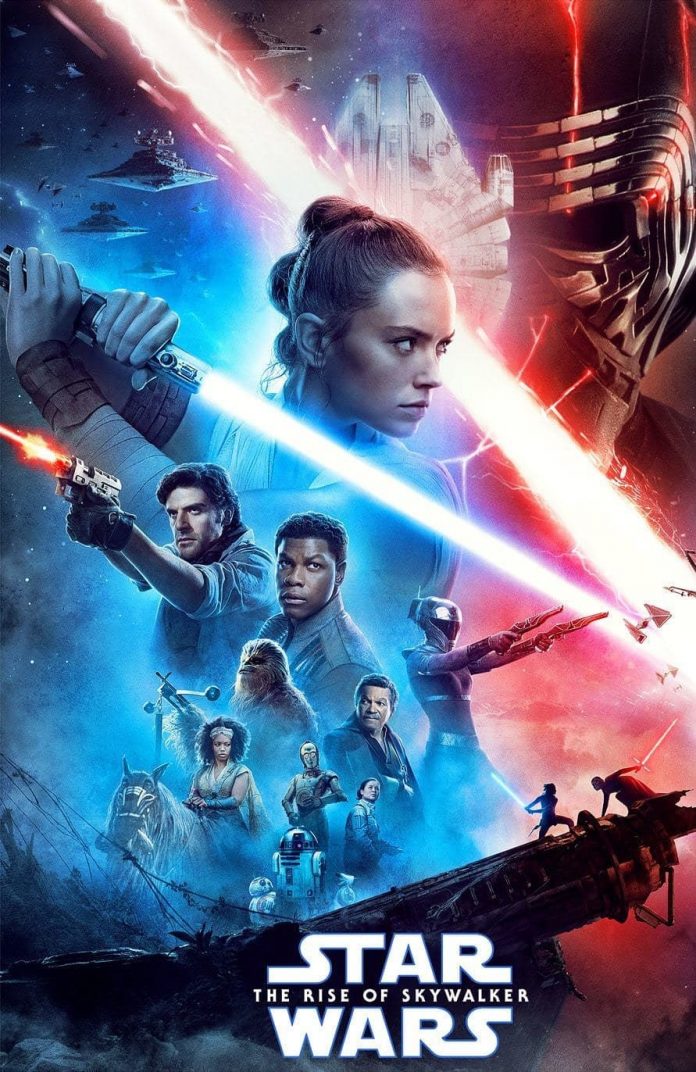 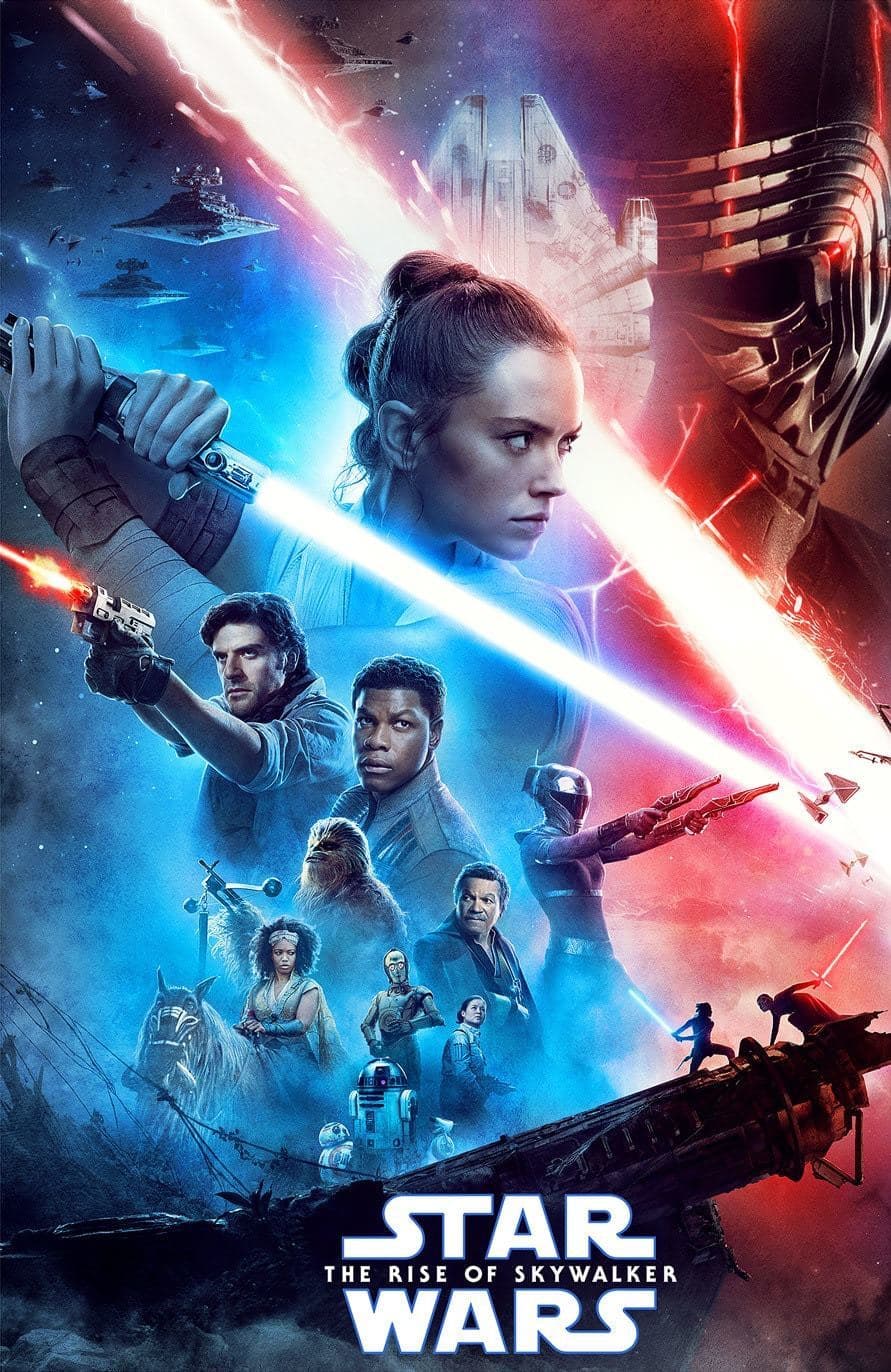 Star Wars: Rise of Skywalker, this movie was something. I can’t hate it exactly, but as someone who grew up reading the novels, playing the games, and falling in love with a universe that was then tossed aside to make those movies? I don’t think I will ever truly like it as a whole, but that doesn’t mean the movie was bad, by any means. I’ll focus on the good before I get to the bad, in this totally honest(and sponsored BY Its Totally Life) review.

What was good about this movie you may ask? Visually it was pretty good, from the ships to the non-humans, the creatures and the planets, it was very immersive, beautiful, just impressive. It felt like places one could actually visit, beings that might actually exist. The ships were designed beautifully, down to the smallest details, and the final battle, just the sheer number of ships, but none looked poorly rendered. The downside was it was grainy and kind of colorless for the most part, but it still didn’t take away from some of the awesome things put into the movie. 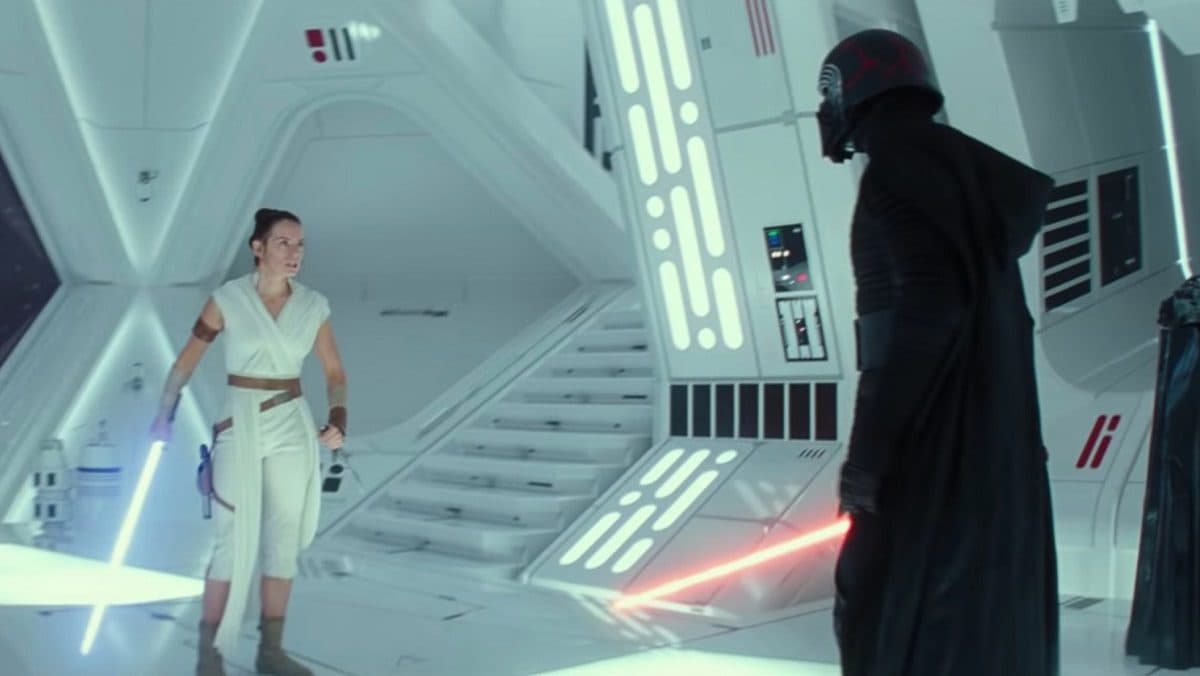 This movie also had much better focus than The Last Jedi. There was no stupid subplot that didn’t add to the movie in any way, it mostly stayed on the main group, only moving away from them for short periods. It was easier to follow, even if the pacing was all over the place.

Lastly what was good about this movie was the characters, but not really the main characters exactly. It was good to see Fynn and Poe interacting again, and in turn them interacting with some of the minor characters. They did such a better job this time around making them slightly more interesting, but they still should have done a lot more. I will say however that the connection with Rey and Ben being explored more was kind of nice, how its grown stronger, and almost a brother sister thing(which ISN’T how it ends, but, if new hope can do it) 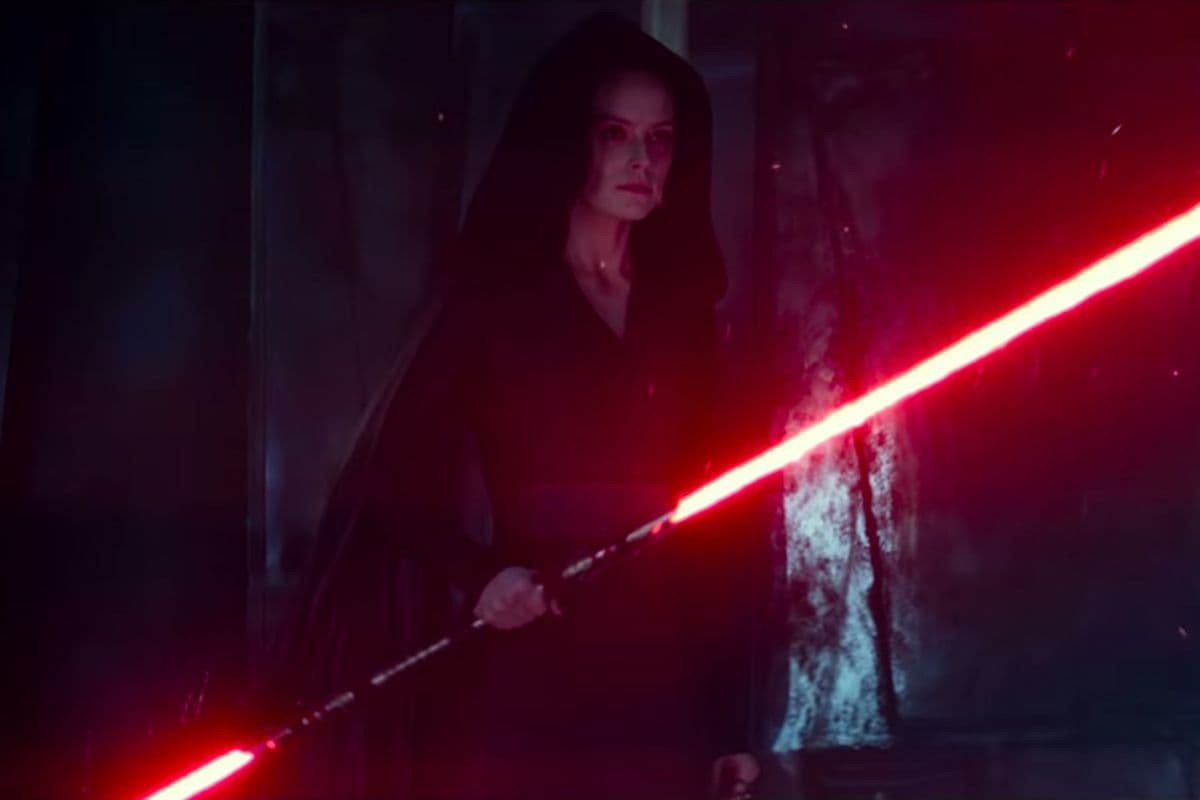 Sadly with that, there is the bad. The pacing, it was all over the place as i said. Things that could have been a bit longer felt a bit rushed, and things that were longer felt dragged on and pointless. Also bringing back ol palpy for the last movie, and not hinting him at any other point throughout the other two movies. The plans he had were kind of silly as well, first it was kill Rey, then it was to use her body which seemed to be the whole goal after all, when he could have tried to get her turned to make his real goal a lot easier.

Then we come to the biggest problem, Rey. The actress did an amazing job with what she could, but Rey is such a bland character. She has so much power that she is practically godly, so it takes away from any struggles she may have. Her use of the force and her combat abilities felt unnatural, even though she was being trained by Princess Leia. And we find out that she is the granddaughter of Palpatine. It takes away the message that anyone can be a powerful Jedi, it wasn’t about your blood or midichlorians or anything, but they took that away, and it would have been fine if they had said who her family was in the last movie.

The ending of the movie is what I was most unhappy with. I’ll save one major spoiler, but as Rey puts to rest Luke and Leias’ sabers, she is confronted by an old woman who asks her name. Instead of owning up to her family line, trying to take something as bad as Palpatine, and showing that it’s just a name, that it really doesn’t matter, she calls herself a Skywalker. A freaking Skywalker! And that is why the movie is called what it is, for that one shitty moment at the end. It was unneeded, and felt like a slap in the face.

Honestly they could have done better, but it also wasn’t horrible. I give this movie 4 out of 10 embers. They will need to try something else if they want to keep this fire going.