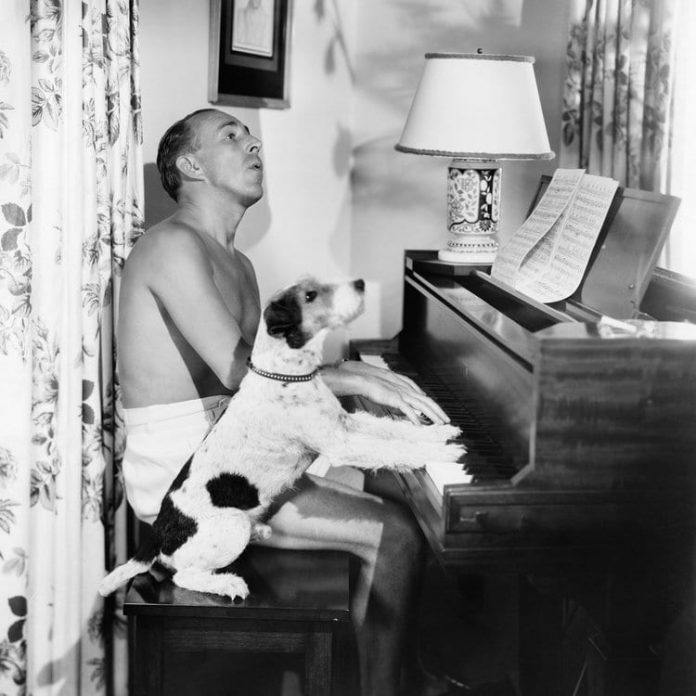 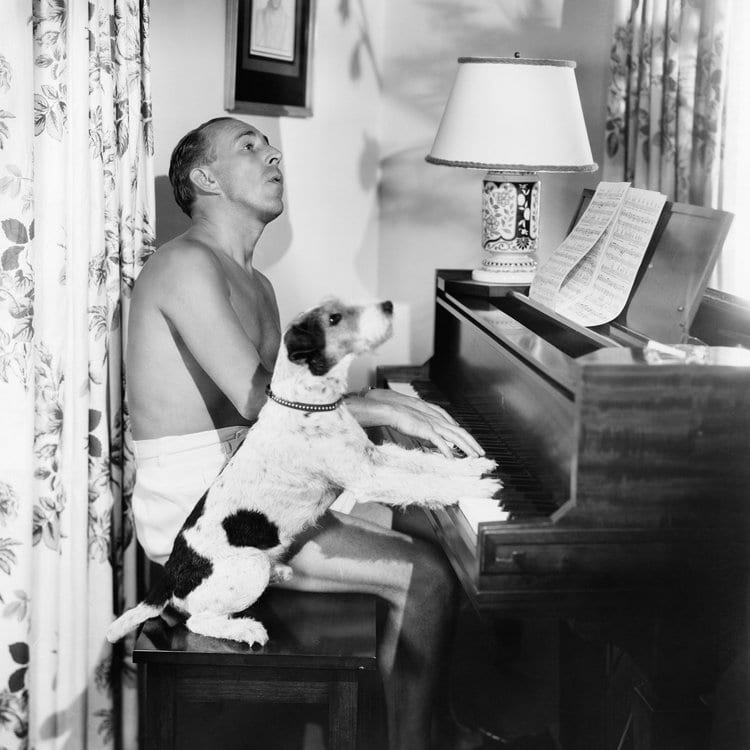 Hi Folks today we finally have for you part 2 of our track by track Review of a simple refrain we are trying our best to keep to a reasonable schedule and give people a interesting and informative take on the tracks in this great album.

Rudy:
Ah, the final scene of the Beast Within with Gabriel and Grace overlooking Neuschwanstein from the nearby bridge. Which Sierra fan wouldn’t want to visit that location in real life, stand on the bridge, and say “Gabe and Grace were here”? Except of course they weren’t… ah, the wonders of blue screen. The music itself gives a sentiment of relief that the werewolf case has been solved, but at the same time the player can’t help but feel sad that Von Glower died. Or did he? He does appear again in the Gabriel Knight Temptation novel. The Simple Refrain version is quite similar to the game version, but fleshed out a bit more. I like both versions of the song.

Branden:
This is one of those rare occasions in this Review Series that I completely agree with Rudy. The song resonates and reminds me of sad moments of reflection in the Casper movie soundtrack by James Horner. It’s a song mixed with a sense of peace, but also sadness and reflection. As I go through these songs, I feel like Robert’s true skill and versatility is overshadowed by the pigeonhole/pit that is game music.

Branden:
This interesting theme. It gives the impression of contentment in loneliness and reminds me of music you might hear in a Sherlock Holmes film, particularly “My Mind Rebels at Stagnation” from 2004’s film. Granted, that is done with strings, not a piano, but it’s the same feeling for me. It’s hard to cover Moebius-based tracks because I was directly involved with its development. At any rate, I believe that the story was limited by various technical and artistic issues, so in this case I admittedly feel the soundtrack for Moebius is better than the product itself. Rector’s Antiques is not the best track from the title, that will come later for me, but it does trigger both somber and bittersweet memories of its development. That said, the main character was as likable as a hangover on the day one becomes of drinking age.

Rudy:
I absolutely adore the Ludwig scenes in GK2 with the beautiful costumes and environments, offering flashbacks that support the current events in Bavaria. The music reflects his romantic soul as well as the drama and pain he endures. When you play the game, you can almost feel his loneliness and agony of hiding his terrible faith. And who could forget the scene where Grace sees his image in the water of the lake where he drowned? The Ludwig tune seems based on the GK2 main theme by the way (or vice versa), which is one of my all time favorite Sierra songs. And the Ludwig theme is just as beautiful on the solo piano.

Branden:
I believe Ludwig is the most powerful and thought provoking track on the album. To this point, I have stayed away from references to the game directly, as that has been covered by my friend Rudy. But with this track, I have to because you really feel his tortured dark soul. In the end, he was pure evil, but like any other illness it was a slow and painful descent into obsession and pure madness. This track reflects the human side of Ludwig, which he lost many moons ago.