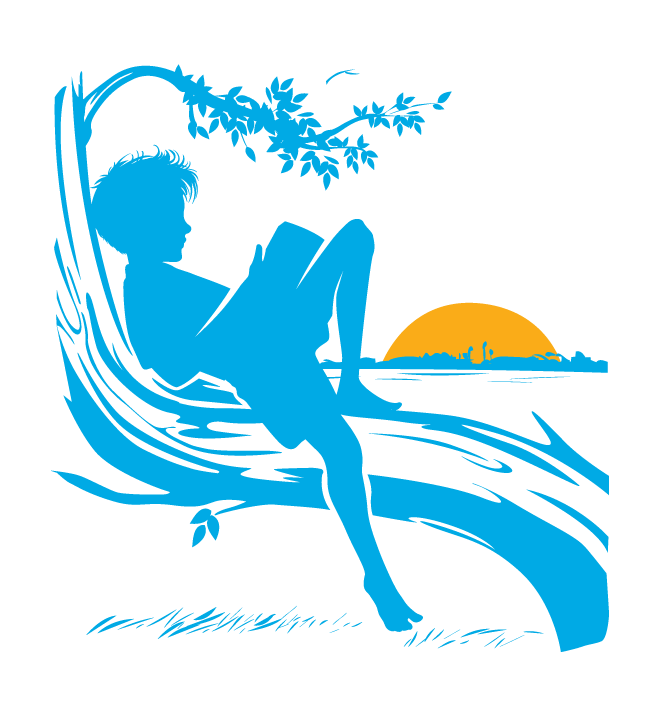 Dominic lays snoring, and not so softly either. After a big tear Dominic’s snores are loud and growly. Marie can never sleep next to him on nights like this. Glancing over and admiring his thick, reddish blonde hair, curly locks dangling over eyelids covering deep green eyes, Marie sighs, still unable to believe such a handsome man loves her, married her! Listening attentively now, she determines both babes are still sleeping. A rare moment of respite awaits her so she gets up and heads down to the kitchen to brew a cup of coffee.

As she sits sipping an extra strong mocha her phone buzzes. Picking it up off the table she notices a text message from her best friend (actually only friend, since having the babes Marie seldom socializes anymore) Katie. Wow, she’s up early, Marie muses over another sip. Opening the text reveals to Marie an absolute horror. Katie was at the pub last night; she often goes out to watch Dominic perform as her boyfriend plays the drums for him.

“Marie,” the frantic text begins, “leave him! leave him NOW!”

Marie nearly chocks on her hot coffee, spitting most of it back into her mug as she states in wonder at the violent words before her.

“He’s cheating on you! I saw him dancing with the little ho. They were bumping and grinding like there was no tomorrow. Even complete strangers were yelling at them to get a room!”

At this point Marie stands, dropping her coffee mug on the floor. She can’t believe her eyes.

The text continues, “Teddy was saying” (Teddy being Katie’s drummer boyfriend) “he does this all the time with the same girl. Every time she comes to one of his gigs she gets up and starts dancing in front of him and when he is not singing and the band is playing music solos he is on top of her dancing away like some randy little monkey.”

At this point Marie drops the phone. Stunned, unsure, desperate she runs upstairs and begins screaming at her husband. “Who is she? Who is the little whore?” Dominic only responds with another snore. Screeching now at the top of her lungs, causing both babes to wake and howl, Marie grabs Dominic by the shoulders and shakes him awake.

“What the—” Dominic is stunned by his wife’s sudden violent onslaught. Marie is usually so meek and accommodating.

“That skank you’ve been sleeping with!”

“W-what? I’m not sleeping with anybody.”

“Yes you are, Katie saw you with her last night.”

“The girl you do the bump and grind with! HER!”

“No, no, you got it all wrong.” Dominic puts a hand to his temple, too much whiskey and beer coupled with his wife’s screams and his children’s wails is causing an excruciating headache. “Please, she’s just a fan and the dancing is just a part of the show.” Groaning as Marie is now sobbing heavily, Dominic tries another approach. “Look, I’ll ask her to come over. She’ll tell you we’re just friends, that nothing’s ever happened between us.”

“Show me her picture!”

“Okay.” Dominic leans over to the bed stand and grabs his phone. After flicking through a few shots he finds one of Cassie. He keeps searching for one where she looks less attractive but to no avail. There is just no way to make Cassie look anything but sexy. He passes the phone to his wife. She looks in horror upon the young, fresh, buxomly, and extremely thin, beautiful woman.

“I disgust you,” Marie expostulates.

“Don’t lie to me. I’m FAT! And she, she,” Marie throws the phone on her husband’s chest, glaring at it as it were the woman her eyes moving up towards her husband’s. “Katie is right! I’m leaving you.”

Dominic leaps out of the bed at this point. “What? No! Marie, I love you. I don’t care if you gained a little weight. We’re good together.”

“No. I’m good for you. I raise your children. I stay home while you go out and play your stupid gigs. I never see you. No wonder you don’t want me coming out to watch you play anymore. The last thing you want is for me to see you and your little chicky together! You don’t love me. I’m just a convenience. I don’t want to be your convenience anymore!”

“Marie,” but Dominic’s words fall on deaf ears. Marie simply walks over to the closet, removes her luggage and begins packing