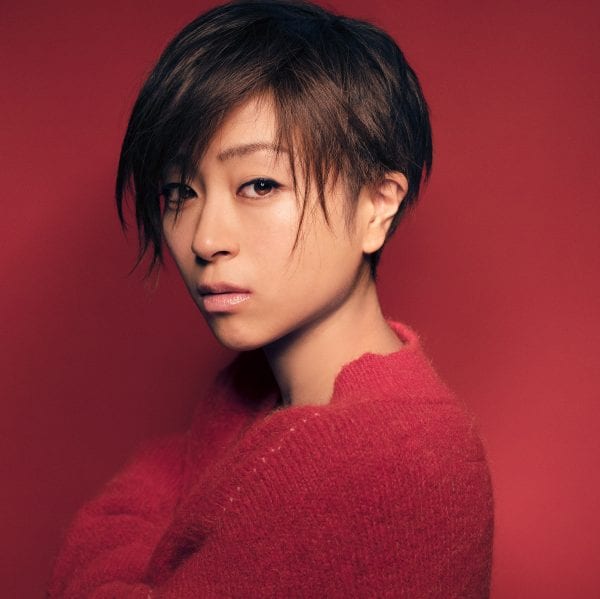 On February 3, 2014, through an announcement on her personal site, Hikaru said that she was engaged to be wed, asking for her fans and the media to view her personal life from a “respectable distance” as he is not in the entertainment industry. On the same day, her ex-husband Kazuaki Kiriya congratulated her on the new marriage.

On February 10, 2014, Hikaru and her fiancé Francesco Calianno left a message at the official site of Utada explaining how they met each other, his being a bartender in a London hotel, and asking for privacy. They were wed on May 23, 2014.

According to Nikkan Sports, rumors have been spreading around Calianno’s hometown of Fasano, Italy, and acquaintances claim that they “broke it off a few months ago.“

This information has yet to be confirmed by Hikaru herself so i guess we have to wait and see but if true this is sad because we wish her the best  happiness in life she was previously married on September 7, 2002, she married Kazuaki Kiriya, a photographer and film director who had directed several of her music videos. He was fifteen years her senior. On March 2, 2007, the couple announced their divorce, citing personal changes and lack of communication due to the nature of their jobs.