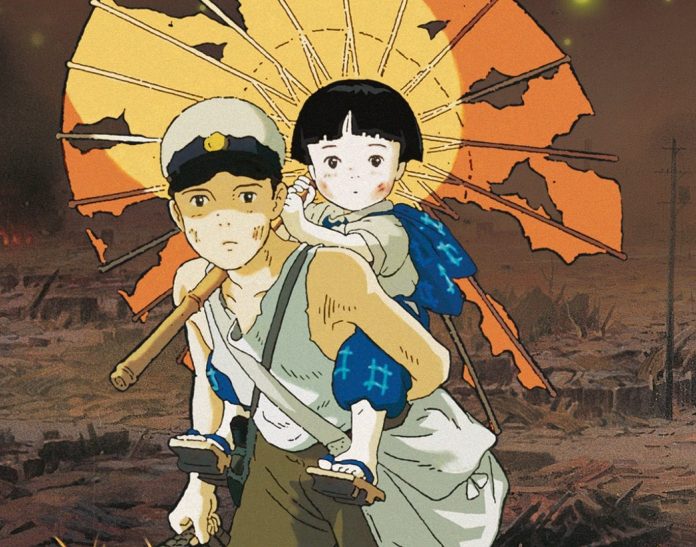 It  brings us great sadness to write that Isao Takahata, Studio Ghibli co-founder has passed from this world to the yesterday after a short battle with lung cancer

“It is about the essence that’s behind the drawing”

animation was a true love and passion for him saying ”

“We want to express reality without an overly realistic depiction, and that’s about appealing to the human imagination.”

RIP you will be missed