on December 8th (Fri), Utada Hikaru’s  discography starting from her 1998 debut single  all the way to her  6th album ‘Fantôme’ released in 2016, will be available in music subscription service in various major platforms including Apple Music. Right now, she is devoting herself to create her 7th album, which will be her first after joining Sony Music Entertainment, planned for release in 2018. Plus, she is planning for a live tour across Japan, which she has not done since her legendary  ‘UTADA UNITED’ concert  12 years ago in 2006. look forward to them as details will be posted on the official website but all of the good  obessed fan will will be shared here her most recent music  video is featured below (short version ) we at ITL can not wait for 2018! Hikki also  sings the theme for a up and coming Japanese film She will sing the theme for the new Yamazaki Takashi movie, “DESTINY Kamakura Monogatari”, which stars Sakai Masato and Takahata Mitsuki.  The song is called “Anata”, and is Utada’s first movie theme since 2012’s “Sakura Nagashi”, the theme song for “Evangelion: 3.0 You Can (Not) Redo.”  see video below for preview 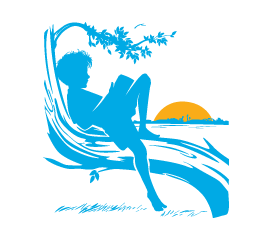