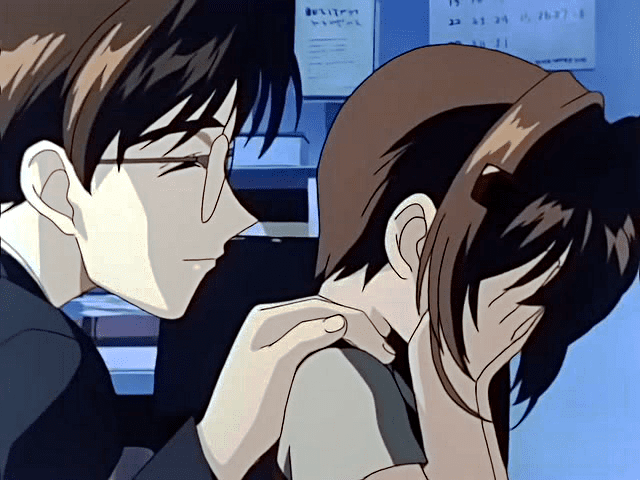 As a long time Cardcaptor Sakura fan,
I was unbelievably disappointed with Funimation’s lack of effort in doing its best for the return of such a iconic anime. I actually love dubs but I would just like the cast to be age appropriate or at lest sound that way.

I have all the respect in the world for the effort. I just can’t get past the voices to enjoy it. I hope they take our feedback to heart and correct it. Carly McKillip, who is now 28, was roughly 12 when recording the original dub. Monica Rial is already 42. Just because they live in Texas does not mean they fit the part. Monica is no Nancy Cartwright. I don’t feel the actress suits the role. Good effort, though.

All the kids sound too old for their roles. Middle school is still a very young age. I don’t know why we pay older actors to fill kid Voice Acting roles. Still, I love the show, but I’m very disappointed. Of course, I sent in feedback and got a typical robotic response.

I grew up in Canada, so know the Nelvana dub. I also own the blu ray box set from NIS America.So, I have access to the Animax dub and I have to say the Funimation dub is the worst. I’m not talking about, nor do I care about, the edits made in the original Nelvana dub as made by the studio.

I am saying that in terms of the casting of the main iconic characters Nelvana was superior in vocal deliveries. Only in comparison,Monica is great in most roles. Jason as well. Just not here. I just wish Funimation would have looked a little harder for the right fit.

I feel that perhaps an unknown instead of playing it safe, because in this case it does not seem to have worked out in the best way. The dub’s only good quality is that most of the cast seems fairly decent but when you miscast the main characters it almost impossible to enjoy the series dubbed. Thank god the anime itself stands on its own and can be happily enjoyed in its original form via Cruchyroll. see the video bellow for a example of what I mean